US indoor farming company Metropolis Farms is launching what it called “the world’s first completely solar-powered indoor farm” in Philadelphia.

The farm will be powered by a rooftop solar park of more than 2,000 solar panels. The system will have a capacity to produce over half of megawatt of energy, enough to secure the production of the farm located in the building below.

The company, which plans to start growing crops in the farm in late November, will be producing fresh tomatoes, strawberries, lettuce, herbs, broccoli for the local market. Many vertical farms typically consume a lot of energy, effectively negating the costs of traditionally produced food which had to travel for 3,000 miles before getting to our dinner table, the company explains. With its proprietary technology, it will be able to consume 40 to 60% less energy. 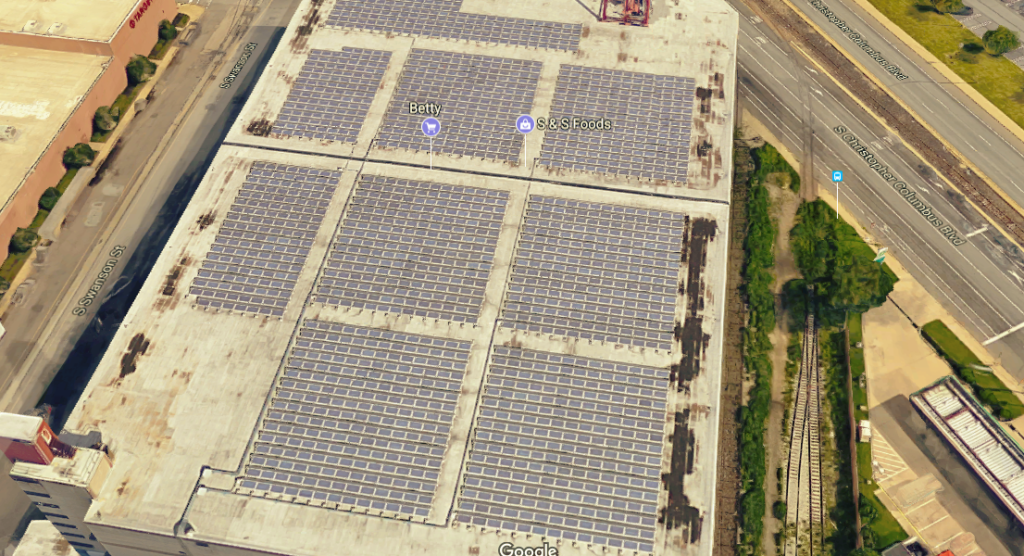 According to it, the city of Philadelphia has only about 8 acres of urban farming due to limited areas of available arable land. For comparison, the new farm will be growing the equivalent of 660 outdoor acres of crops per year on an area smaller than 100,000 sq feet.

The company’s goal is to turn the current farming facility into a zero-carbon farm, thanks to technologies like water recapture techniques, renewable energy production, advanced energy systems, and by farming and selling locally.

“This technology democratizes the ability to grow local food in any community, regardless of location or climate”, the company says. 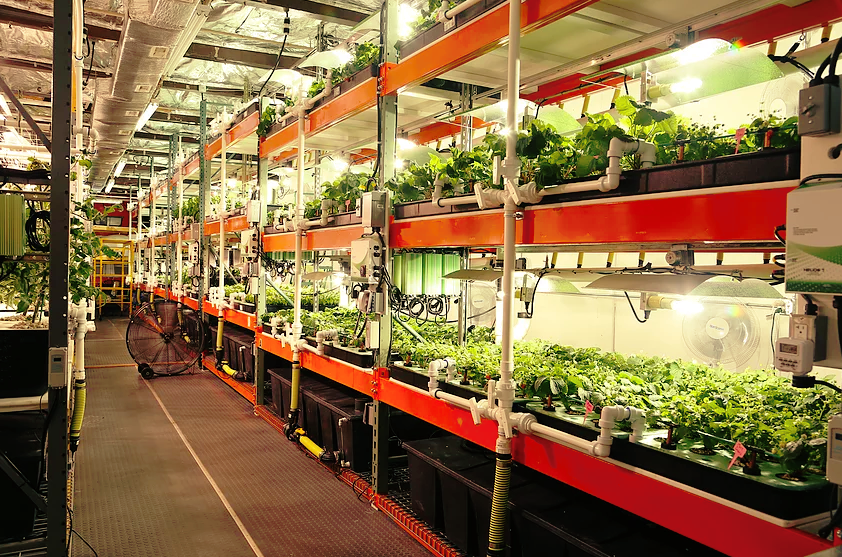 The farm will operate pesticide and herbicide-free and use up to 95% less water compared. It takes a few weeks to build, compared to up to 12-18 months for regular farms, the company claims.

Vertical farming has become a popular and promising industry in the past years, attracting both, investors and entrepreneurs.

Back in in July 2017, US indoor farming company Plenty made headlines after attracting what was dubbed as the “largest agricultural tech investment in history”. In a round led by SoftBank Vision Fund the company raised $200 million to invest in its technology and vertical farming production in the US and globally. 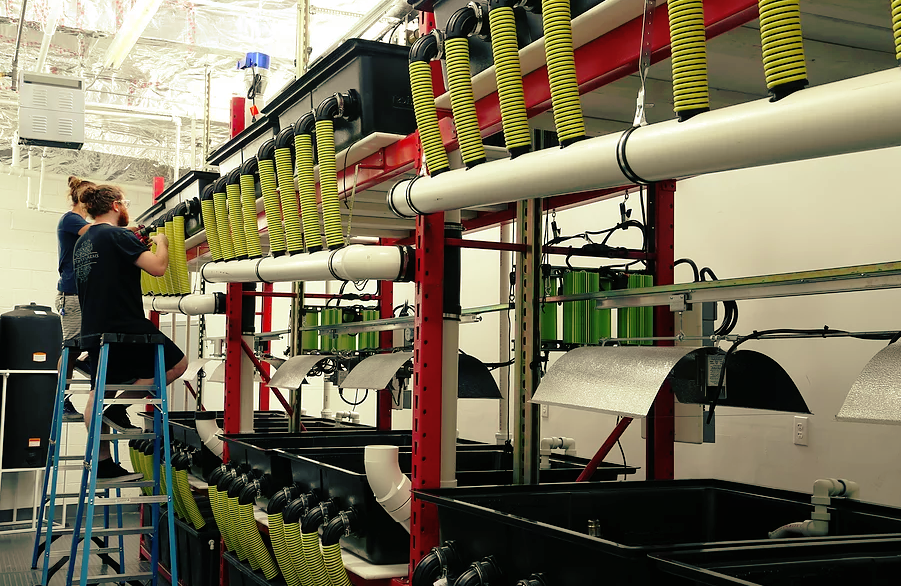 This app will inform you of IoT devices collecting your data

Will AI admit when it fails to know something?